From next March, there will be over 20 flights a week to and from Milan, Paris, Frankfurt and Barcelona.

They will be the first such direct flights in and out of the Western region.

The announcement brings the number of Ryanair routes through Knock to 14 scheduled destinations across the UK and Europe.

Managing Director at Ireland West Joe Gilmore said that direct flights to and from key European markets will deliver an extra 100,000 passengers next year and provide a major boost for tourism and business connectivity in the West.

Mr O'Leary said the new routes will bring the overall number of passengers on the airline's flights in to and out of the west to 500,000 a year. 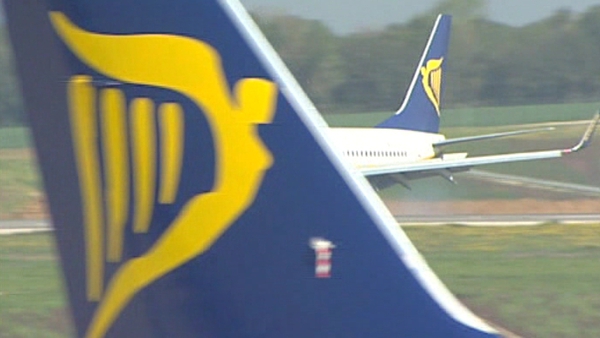