Minister for Finance Michael Noonan has said he intends to propose that VAT be increased by 2% from 21% to 23% in the Budget.

Speaking on RTÉ's News at One, Mr Noonan said the Government had not seen or signed off yet on his Budget proposals.

Mr Noonan said he would not increase income tax in the Budget and favoured the VAT increase because it would have less impact on jobs.

The European Commission has said the issuing of the Government's budget document to the German parliament before being published in Ireland was "the sole responsibility of the authorities" in Germany.

Commission spokesman Amadeu Altafaj said that as a member of the EU/IMF/ECB troika, it had a legal obligation to supply such information to the German Finance Ministry, which in turn is obliged to pass it on to the Bundestag budget committee.

Earlier, sources close to the troika said the confidential document, which indicates a 2% rise in the top VAT rate in next month's Budget, was mistakenly forwarded by the European Commission to the financial committee.

Fianna Fáil leader Micheál Martin wants the Taoiseach to explain how the documents were seen by the German parliament before the Daíl had discussed the matter.

Mr Martin said: "It is now clear that the Government has been open about its budgetary plans in Europe while keeping Ireland in the dark. This is entirely unacceptable."

He called on the Government to publish the document so that Irish people are made aware of the full financial issues that will affect them.

The document involved is called "Ireland: memorandum of economic and financial policies".

It was attached to a draft "Letter of Intent" from Finance Minister Michael Noonan and the Governor of the Central Bank, Patrick Honohan, to the IMF, ECB and the European Commission.

IBEC, the group that represents Irish business, today said the planned 2% increase in VAT in Budget 2012 will hit consumer spending, delay the recovery and be a further blow to an already fragile domestic economy.

"Ireland will now have the third highest standard rate of VAT in the EU 15 and the gap with the UK will be increased to 3%. This clearly raises the threat of further revenue losses from an increase in cross-border shopping," IBEC's Chief Economist Fergal O'Brien said. 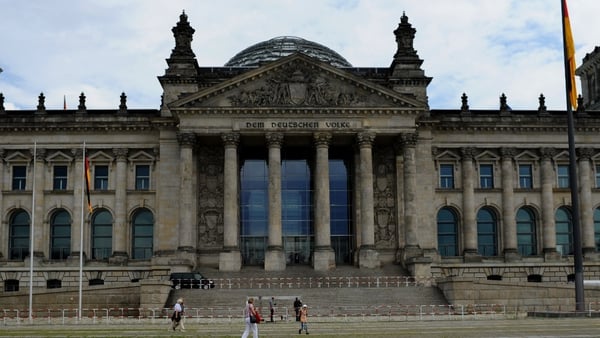