Around 165 new jobs have been announced as two companies plan to expand their operations in Ireland.

Most of the jobs will be based in Dundalk, with the remainder in Dublin.

In Dundalk, up to 150 jobs are to be created over the next three years with the establishment of a global test development service business.

Chief Executive of Prometric Michael Brannick said they had chosen Dundalk for a variety of reasons, including its location and workforce available to the company.

The company already has a staff of around 75 in Ireland and is expected to start recruitment immediately for the Dundalk facility.

Meanwhile, US company LANDesk software has also announced that it is to create around 15 new jobs with the establishment of an international financial services centre in Dublin.

The IDA is assisting both companies in setting up these new operations.

A spokesman for the Dublin Airport Authority has declined to comment on newspaper reports that it is to seek 150 redundancies at the country's three main airports.

He said it would be inappropriate to comment on discussions that "may or may not have taken place at a DAA board meeting."

Such matters, he added, were confidential. 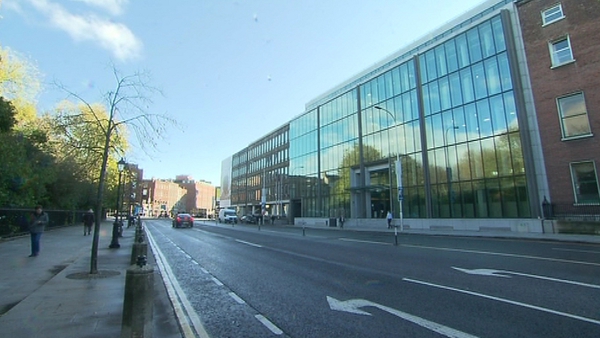