Iran has dismissed as "baseless and biased" a new report by the UN nuclear watchdog claiming credible evidence that Tehran is working on developing nuclear weapons.

In the UN nuclear watchdog's report, it said that Iran appears to have worked on designing an atomic bomb and may still be conducting research relevant for such weapons.

Citing what it called credible information from member states and elsewhere, the agency listed a series of activities applicable to developing nuclear weapons, such as high explosives testing and development of an atomic bomb trigger.

Some of the cited research and development activities by Iran have both civilian and military applications, but "others are specific to nuclear weapons," said the report.

The United States and its allies are expected to seize on the document to press for more punitive sanctions on the major oil producer over its record of hiding sensitive nuclear activity and lack of full cooperation with UN inspectors.

''I think the facts lay out a pretty overwhelming case that this was a pretty sophisticated nuclear weapons effort aimed at miniaturising a warhead for a ballistic missile," said prominent US proliferation expert David Albright.

"It's overwhelming in the amount of details, it is a pretty convincing case," he told Reuters from Washington.

Tehran has dismissed the allegations of covert atomic bomb research, based largely on Western intelligence funnelled to the IAEA, as fabricated and baseless.

He called it "a repetition of old claims which were proven baseless by Iran in a precise 117-page response" issued four years ago to the IAEA.

"Iran has proven that the US claims are baseless and over the past eight years no evidence of military diversion of nuclear material has emerged," he said.

He added that "the international community will regard the new accusations as politically motivated." 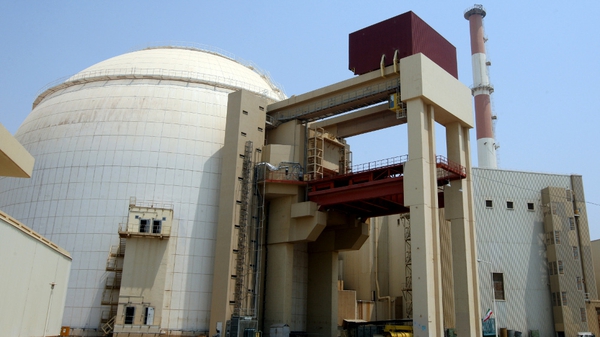