The EBS is to reduce its standard variable rate, becoming the latest financial institution to follow the lead of the European Central Bank which announced a rate cut last week.

This morning, National Irish Bank said it had given its customers one month's notice of an increase in its variable mortgage rates, which comes into force in two days.

NIB said that this and other changes in no way related to any ECB interest rate fluctuations as the bank did not rely on the ECB for funding.

It says it is funded through its parent company Danske Bank.

Permanent TSB, KBC and former Irish Nationwide have already announced that their customers will benefit from the decision by the ECB.

Bank of Ireland, Ulster Bank and AIB have all said their mortgage rates are under constant review, but they have not yet disclosed whether they will pass on the cut.

Minister for Finance Michael Noonan last week said that banks must pass on the interest rate reduction to customers.

Taoiseach Enda Kenny has also indicated he was prepared to consider introducing legislation to compel banks to adjust their rates accordingly.

His comments came after the Central Bank said it would expect all banks and building societies that increased rates in line with the ECB rates to pass on any reductions to borrowers as well.

Speaking in the Dáil today, Mr Kenny said personnel from the Dept of Finance have been meeting groups on this issue.

He said that there was a delicate balance to be struck.

Fianna Fáil leader Micheál Martin said the rate shoule be passed on, and told the Taoiseach that the "wait and see" period was over. 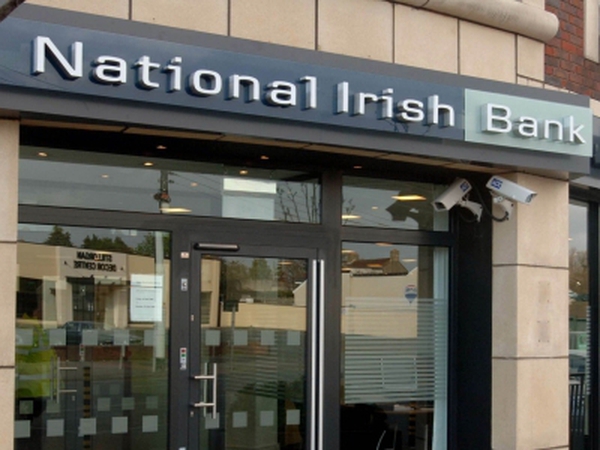