Three Irish novels are among the 147 titles that have been nominated by libraries worldwide for the €100,000 international IMPAC Dublin Literary Award.

The Irish titles are 'Room' by Emma Donoghue, 'Faithful Place' by Tana French and 'Skippy Dies' by Paul Murray.

The nominations come from 122 cities and 45 countries worldwide.

The IMPAC shortlist will be made public on 12 April and Dublin’s Lord Mayor will announce the winner on 13 June. 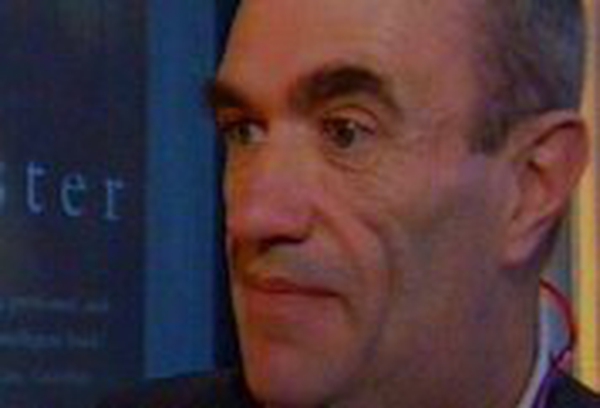