A second child has died following a house fire in Cork which claimed the life of his baby brother and left his mother in a critical condition in hospital.

He and his mother Stacey were brought there after a fire broke out in the kitchen of their home at Elm Park in Wilton at 4am on Sunday morning.

His two-year-old brother Cian died at the scene.

Calvin had only started primary school in nearby Togher Boys NS a few weeks ago.

It is understood that while their mother remains in a serious but improved condition at Cork University Hospital.

She has been told of her sons' deaths.

Investigating gardaí believe the fire was a tragic accident and was triggered by a cooker. 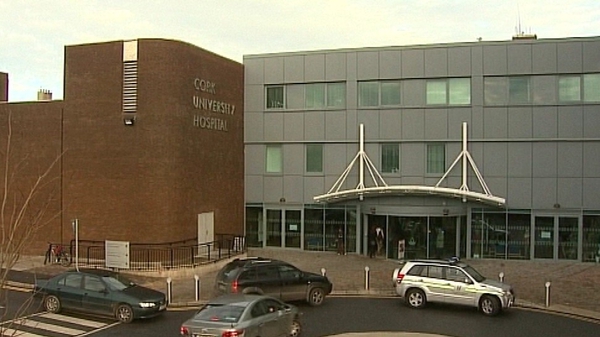