The Minister for Public Expenditure and Reform has said he apologised unreservedly to the Referendum Commission for his recent comments criticising the body.

Brendan Howlin said it was not his intention to question in any way the role or the independence of the Chair of the Commission or the Commission as a whole.

Speaking on RTÉ's News At One, Mr Howlin said he regrets that his comments during the referendum count were seen to be critical of the body.

The people voted against the Government's proposal to increase Oireachtas powers.

The commission, headed by retired judge Bryan McMahon, had issued a rebuke after Mr Howlin claimed confusion had been caused when the judge said it could not say what role, if any, the courts would have in reviewing inquiry procedures adopted by Oireachtas committees. 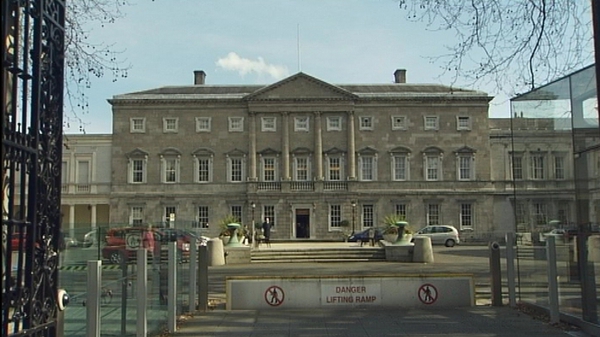