The head of the Government unit set up earlier this year to reduce waiting times in the health service has said he cannot guarantee that significant overcrowding experienced in emergency departments last winter will not be repeated.

Chief operating officer of the Department of Health's Special Delivery Unit (SDU) Tony O'Brien said a number of measures are being worked on at present to improve the situation this winter.

A figure of 569 patients waiting on trolleys was recorded on 5 January last.

Mr O’Brien added that further more substantial measures would be rolled out next year, with the aim of reducing waiting times for start to finish treatment in emergency departments to nine hours by the end of the year for everybody, and six hours for the majority.

Asked what would be an acceptable daily average number of people waiting on trolleys this winter, Mr O'Brien said there was no lower threshold that he would deem to be acceptable.

Minister for Health Dr James Reilly has said previously that it is his wish that the SDU and health system do everything possible to make sure the record number of patients on trolleys is never again reached or breached.

Mr O'Brien also said that in relation to elective in-patient and day case surgery waiting lists, everyone listed for treatment on 31 December last year will have been treated by 31 December this year.

This will mean that the SDU's initial target of ensuring nobody has to wait over 12 months for elective surgery will have been achieved.

He added that budgetary measures may affect the timing of all of the work of the SDU, but they will not affect the intent or direction that it is travelling.

The SDU began work in September and currently has seven staff. 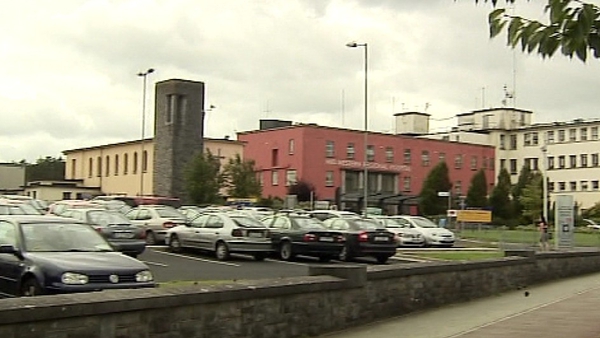