Lower drink driving limits will come into effect from 12am on Friday morning.

The current drink driving limit is 80mg per 100ml of blood. That limit is now being reduced to 50mg.

For the first time, learner drivers will be subject to a lower limit - 20mg per 100ml of blood.

Taxi drivers, tractor drivers and private cars towing a trailer will also be subject to the lower limits.

The lower limit will also apply to anyone who does not have their licence on them when stopped by gardaí.

However, the new rules will also see those found with alcohol levels between the new limit and the old limit given three penalty points and a fine, rather than a ban.

Minister for Transport Leo Varadkar says the law is not a soft touch.

Around 50 members of a union representing driving instructors staged a protest at the launch.

The GMB were calling on the Chief Executive Road Safety Authority Noel Brett to meet with them about their concerns about compulsory lessons.

However, in a statement afterwards Mr Brett said he had consulted with reputable representative bodies on the issue and was not prepared to engage with trade unions. 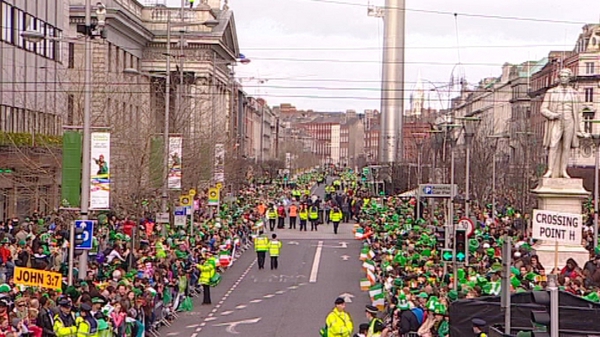