Two developers whose loans are in NAMA are being paid €200,000 a year by the agency.

The Dáil's Public Accounts Committee was told that between 110 to 120 developers are being paid by NAMA and it emerged that in some instances, developers can also get commission.

NAMA chairman Frank Daly said it was a commercial decision to pay developers who co-operated with the agency.

Payment to developers was made on a case-by-case basis in the best interest of getting a return for the taxpayer, Mr Daly said.

He would not reveal the identity of the two developers in receipt of €200,000 each, due to confidentiality restrictions.

Developers who sell properties for more than the price NAMA paid can get a 10% commission of the surplus if they reach financial milestones.

The agency - which was set up to purge the Irish banks of more than €70bn worth of risky land and development loans - needs to revive Ireland's commercial property sector to avoid further write-downs.

Mr McDonagh was invited to speak to the committee about the loss of €1.5bn which NAMA recorded on its loan book.

He also said the agency would pursue every cent from debtors where it makes economic sense.

He said there is a misperception that debtors do not have to pay in full.

He said NAMA is working closely with 188 priority debtors, 143 business plans have been assessed and the rest are currently being reviewed.

Mr McDonagh added that NAMA is looking at different initiatives to incentivise the repayment from debtors.

NAMA is exposed to the Irish property market to the tune of €4bn, with the majority of that apartments in Dublin, Cork, Galway and Limerick.

Mr McDonagh also told the committee he thinks it is sensible to change the bankruptcy laws.

He said when a person is facing bankruptcy for a minimum of 12 years, moving it to five years is sensible in the overall effect on the economy.

Mr McDonagh was responding to a question from Fine Gael's Eoghan Murphy who asked how the proposal to change the bankruptcy laws would affect NAMA's dealing with debtors. 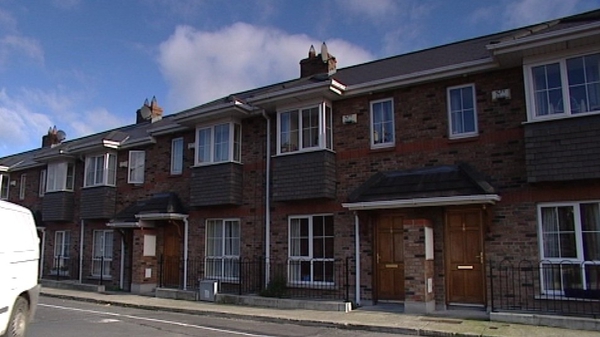