Trinity College Dublin has been forced into a U-turn on controversial plans to have British National Party (BNP) leader Nick Griffin join a debate on immigration.

The university said it could not guarantee the safety and wellbeing of staff and students and has warned the party leader he will not be allowed on campus next week.

BNP party members have also been banned from the city centre grounds for the event.

Mr Griffin had been asked to speak at the University Philosophical Society, known for a diverse mix of guests over the years from rocker Pete Doherty to Nobel Peace Prize winner Archbishop Desmond Tutu and writer Sir Salman Rushdie.

A spokeswoman for Trinity said the invite had been withdrawn after staff and students objected.

"There were objections but like any democracy there will be objections. The college encourages balanced debate and freedom of speech at all times," she said.

"It is a very important part of academic life, particularly among students and their societies.

"As part of the education of our students, the college also promotes the autonomy and self-governance of student societies. These are important principles observed by the college."

However, she added: "Following careful review of operational and safety issues, the Philosophical Society and the college are now not satisfied that the general safety and wellbeing of staff and students can be guaranteed.

"Access to the college will not be given to Mr Griffin or members of the BNP."

Mr Griffin had been scheduled to attend the debate This House Believes That Immigration Has Gone Too Far, scheduled to take place on Thursday 20 October.

Trinity said it had given the decision to pull the invite careful consideration.

A relatively small group, Students Against Fascism, had met this week to voice opposition to the visit and organise against it.

In a brief statement the University Philosophical Society said: "The Phil feels it is unfortunate that circumstances have arisen under which the planned debate can no longer go ahead without compromising the safety of staff and students." 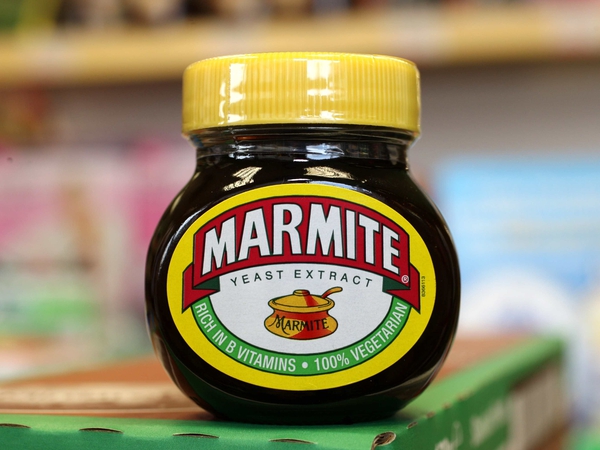