He also told a conference on mortgage arrears in Cork that banks needed to take more action to deal with what he called "unsustainable" mortgages.

Mr Elderfield was speaking at a conference hosted by the Association of Compliance Officers in UCC.

He told the conference that if the banks did not comply with his request on variable rates, they faced imposed restrictions on their ability to increase rates.

The regulator is concerned that the rising costs for those on standard variable rates is adding to the problem of mortgage arrears.

In many cases the banks are putting up standard variable rates to compensate for losses the lenders are suffering as a result of offering much cheaper tracker loans.

Mr Elderfield also told the conference that he would be asking the banks to look again at their approach to "unsustainable" mortgages, where there was very little prospect of the debt being repaid and the mortgage holder keeping ownership of the home.

He said forbearance by banks in such cases could only add to the problems facing such borrowers, as the amount of money owed built up. Mr Elderfield said there had been denial and hesitation on the banks' part in dealing with this issue.

The regulator said the "awkward truth" was repossessions were likely to increase, while many of those with unsustainable mortgages would lose full or part ownership of their home. He urged banks to look at solutions which would keep people in their homes, including mortgage to rent schemes or shared ownership.

He said the Central Bank did not believe that negative equity was the main factor in rising levels of mortgage arrears, adding that only 10% of households in negative equity were in deep arrears. Mr Elderfield said that, as a result, it would be hard to justify expensive policy moves aimed at negative equity alone.

The regulator repeated his view that there was no "silver bullet" solution to the arrears problem. He warned that neither banks nor the taxpayer had unlimited financial resources to deal with all of the problems in the mortgage market.

"The taxpayer cannot afford - and should not be asked to - write off the negative equity in the housing market or underwrite open-ended debt forgiveness schemes," Mr Elderfield said.

The regulator also said progress on reforming bankruptcy law was essential, but he urged caution on short discharge periods, asking if it would be fair for a buy-to-let investor to be allowed to walk away from a debt after three or five years when that person could make payments for a longer period. 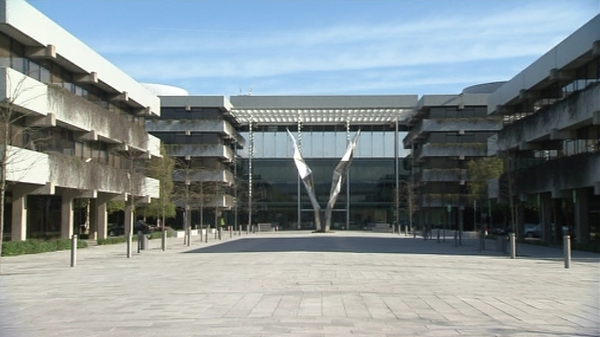