There has been a significant fall in the ranking of Irish universities in an international comparative table published today.

The Times Higher Education University Rankings has also downgraded the standing of most other Irish Universities.

It is the second world university ranking table to be published in a month and the second to record a clear drop in the standing of Irish universities.

Irish universities said this was to be expected, given recent cuts to funding at third level.

University College Cork and NUI Galway have both fallen out of the top 300 universities internationally.

Dublin City University and DIT have fallen out of the top 400.

Only NUI Maynooth has seen its ranking increase.

The publishers of the tables say the falls reflect a rise in the student to staff ratio here, brought about by increased student numbers at a time of budget cuts. 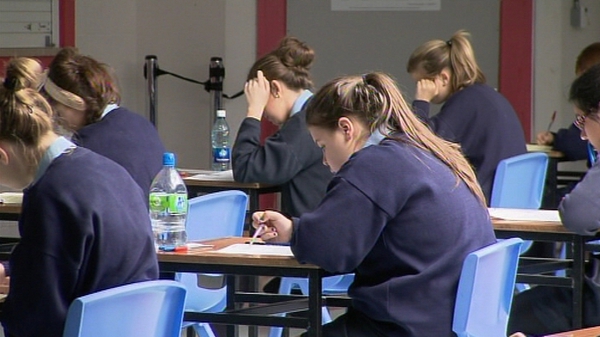