The Tánaiste and Minister for Foreign Affairs has condemned the Israeli decision to continue with settlement construction in east Jerusalem.

Eamon Gilmore said Israel must be encouraged to see that its own best interests are not served by the occupation.

The Tánaiste said the timetable set down by the Middle East Quartet last week for the resumption of talks was challenging, but he said there was no reason why it could not be achieved.

The Quartet is made up of the United Nations, the United States, the European Union and Russia.

Mr Gilmore later said he believed the Israeli settlements were the "key driver of the unresolved Arab-Israeli conflict".

He said violence by settlers against Palestinians was increasing.

The Tánaiste said he believed a reinstatement of a settlement construction freeze would be a major confidence-building measure that could enable direct negotiations to resume.

Mr Gilmore also announced his intention to visit the Middle East at "some stage" but said a date has not yet been set.

He said the response of European ministers had to be coordinated. 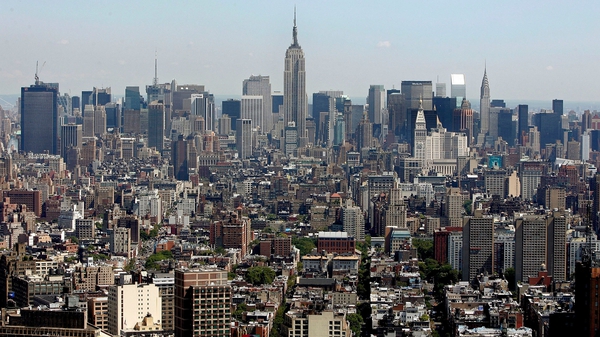