Minister for Health Dr James Reilly has told the Dáil that no link has been established yet between the swine flu vaccine and narcolepsy.

Minister Reilly defended his predecessor, Mary Harney, who, he said, acted in good faith when encouraging people to get the vaccine when the country was facing a swine flu epidemic.

Thirty cases of narcolepsy have been identified, and 16 of those have been confirmed by the Irish Medicine Board as having received the vaccination.

Minister Reilly said the Government will endeavour to ensure all families get the medical and social supports they need.

He was responding to a question by Sinn Féin’s Caoimhghín Ó Caoláin. 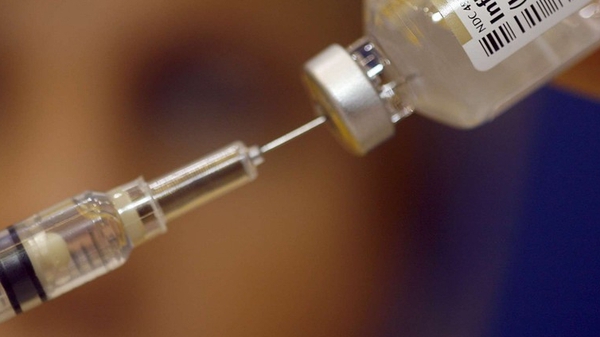