Tánaiste and Minister for Foreign Affairs Eamon Gilmore has told the UN General Assembly in New York that Ireland will support the Palestinian bid to become a full member of the United Nations.

His statement to the assembly comes on the day that the Security Council begins considering the Palestinian request to become the 194th member of the international body.

With US President Barack Obama having voiced opposition to the Palestinian proposal, it looks likely to fail at the Security Council.

The UN Security Council met behind closed doors today for a preliminary discussion of Palestine's application.

Diplomats said today's meeting was not intended to produce any decisions, but could give early clues to the balance of forces within the divided 15-nation body on the application submitted on Friday by Palestinian President Mahmoud Abbas.

If Palestine can muster nine votes in favour - the number needed to pass a resolution absent a veto - it would score a moral victory.

If they fail to do so, the US would avoid the need to veto the application. 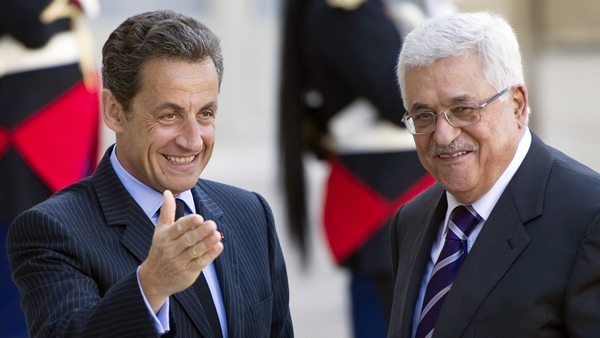