New figures from the Central Bank show Irish households withdrew €5.3bn from the Irish banking system in the 12 months to the end of June.

Total deposits shrank from €92.7bn to €87bn during this time with €500m being withdrawn in the second quarter of this year alone.

This 0.6% fall was smaller, however, than in previous quarters; there had been a €1.6bn outflow of deposits in the first three months of the year.

Loans to households for mortgages also fell 0.6% during the second quarter, giving a 2.2% annual drop.

The Central Bank figures also show that tracker mortgages - which move in line with European Central Bank rates - account for 54% of mortgage loans on the books of Irish financial institutions.

Mortgages fixed for more than five years make up only 11.5% of all mortgages.

Buy-to-let mortgages account for a quarter of all mortgage loans on banks' books, and almost 69% of these are on tracker mortgages. 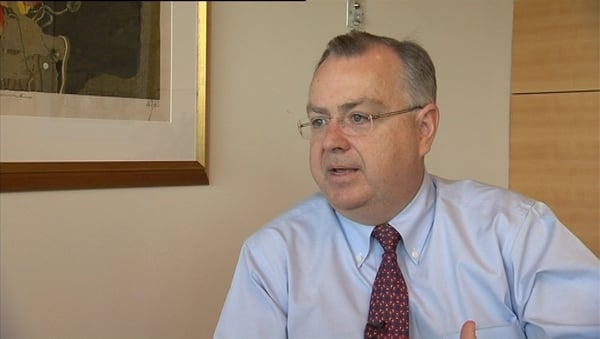