The body of the 34-year-old was recovered from a cave in the area last weekend.

Tributes were paid to the extensive work he had done mapping out the underground cave system in south Galway.

The church of St Attracta's in the rural area of south Co Galway was packed to capacity with members of the Polish and Irish communities.

His mother, Yola, and sisters Agatha and Margaret were joined by relatives and friends for the ceremony, which was conducted in Polish and English.

Fr Tommy Marrinan, Parish Priest of Gort, said this was a celebration of the life of an adventurer, who probed great heights and depths.

He said the caves in the area - that Artur loved to explore - were permanently filled with water.

He said it was ironic that his funeral mass was being held in that particular church in Kiltartan, which was submerged four feet in water during last year's floods.

Tributes were paid to the underground mapping carried out by the Polish diver to assess future flooding problems.

Margaret Kozlowski said her brother had always followed his heart and cave exploration was his great passion.

She said it would be very difficult for the family to get over this tragedy.

Artur Kozlowski was based in Dublin but visited Kiltartan regularly.

His family said south Galway was his spiritual home and it was their wish that he be buried in the local cemetery. 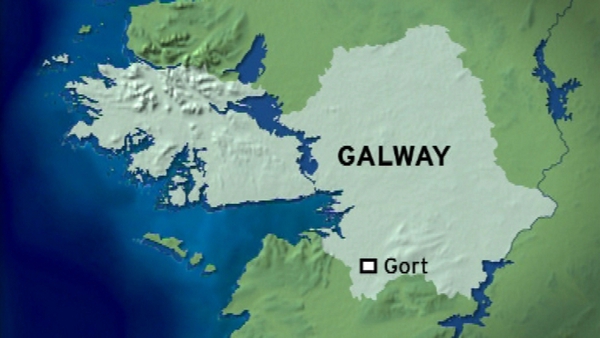