Up to 250 jobs could be lost at an IT company in Dublin.

Pocket Kings offers IT and marketing support to one of the world's largest online poker website, Full Tilt Poker.

The company employs around 700 people at its facility in Cherrywood in Dublin.

In a statement, the company said it needed to reduce its costs by around €12m and it was estimated that all these savings would come from redundancies.

In April, US authorities shut down access to Full Tilt Poker's website in the United States and charged CEO Raymond Bitar with illegal gambling, money laundering and bank fraud.

The company suspended 'real money' play in the US when these charges were filed.

Following this its licence was suspended by the Alderney Gambling Control Commission, the Channel Islands-based body which oversees its activities.

A hearing on the matter is due to be held in London on Monday.

It will be watched closely by the employees of Poker Kings in Dublin and by Full Tilt customers, many of whom have reported difficulties accessing money from their online account.

Online gambling is a fast growing market worth billions of euros, but is illegal in the US.

The company has said it believes its activities are legal. 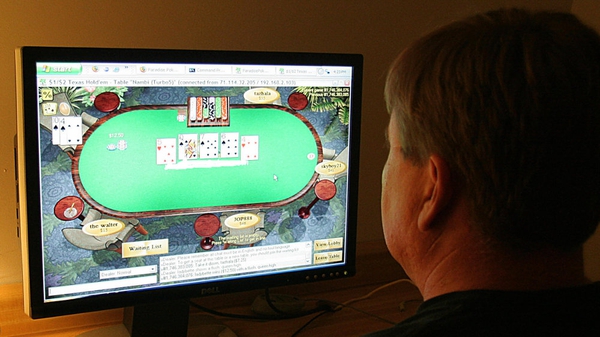