The International Monetary Fund and the European Union are putting the Government under pressure to sell assets to raise more than €2bn in a privatisation process.

Sources told RTÉ News that ministers feel it will be difficult to meet that requirement without including the State's energy companies in any sale process.

Minister for Public Expenditure and Reform Brendan Howlin brought a memorandum to Cabinet this morning setting out options for the sale of State assets, as required under the agreement with the IMF and EU.

Sources say some members of Government have significant concerns about selling networks and remain opposed to such measures.

There was an initial discussion, and further discussions will be held in coming weeks.

However, a Government spokesperson said a decision will have to be reached before negotiations with the Troika in October on implementation of the agreement.

Meanwhile, this morning's Cabinet meeting was dominated by discussion of the job losses in Waterford, with ministers echoing Taoiseach Enda Kenny's criticism of the lack of notice given to employees by Talk Talk.

The Cabinet also agreed the wording of the Referendum on parliamentary inquiries, which aims to give greater scope to Oireachtas committees, reversing the High Court decision in the Abberylara case.

The wording is to be published on Monday by Minister Howlin. 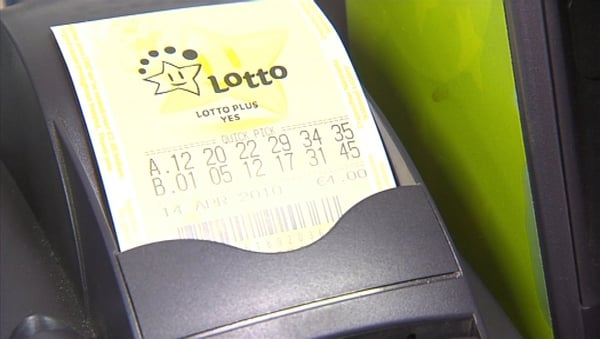