Mr Higgins said a mass boycott using "people power" was the only way to force the Government to reverse the household charge, which is due to be introduced from January, and water charges.

He was joined outside the gates of Leinster House by a number of other TDs and councillors from the United Left Alliance.

A meeting with representatives from around the country is due to be held in Dublin on Saturday.

Mr Higgins said they hoped the campaign could be represented in every part of the country. 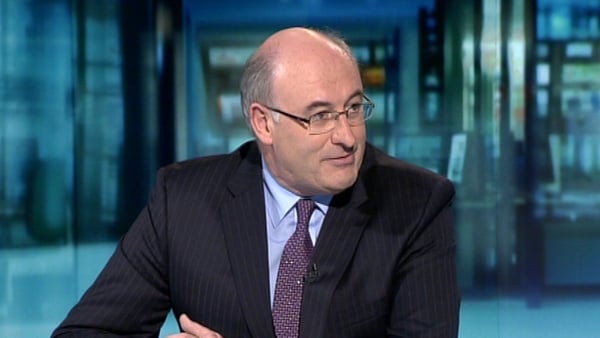