Iceland's former prime minister Geir Haarde has gone on trial over the country's 2008 financial meltdown, a case he describes as a "farce".

Mr Haarde is the only politician to face trial before the Landsdomur, a never-before used special court for cabinet ministers, over the country's economic collapse in which all the major banks failed.

Mr Haarde, 60, told AFP that his lawyers would ask the court to throw out the charges, his third request for a dismissal.

"Unfortunately the Althingi (the parliament) did not move wisely when it decided to press charges," Gunnar Helgi Kristinsson, a political science professor at the University of Iceland, told AFP.

He claimed that personal vendettas by members of the then-opposition lay behind the charges.

Current Finance Minister Steingrimur Sigfusson has been one of Mr Haarde's toughest opponents and has argued the case is important in principle.

"When it became clear we were heading towards catastrophe ... the record shows very little was done to avoid it," Mr Sigfusson said in July, explaining why he felt the trial was needed.

In an interview in July, Mr Haarde called the trial "a political farce motivated by some old political enemies who are cloaking this farce under the cover of a criminal trial.

"We saved the country from going bankrupt," he insisted, claiming that if he and his government had acted differently when the banks failed in October 2008, the economy could have fallen off a cliff.

"That is evident if you look at our situation now and you compare it to Ireland or not to mention Greece," he said, adding that the two countries "made mistakes that we did not make ... We did not guarantee the external debts of the banking system." 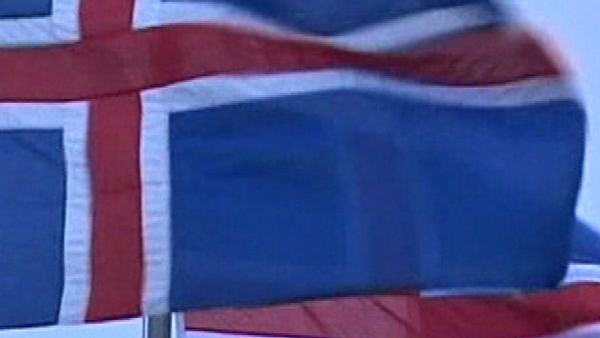