The number of trips made to Ireland in the second quarter of this year was up by almost 250,000 compared with the same period last year, official figures show.

The Central Statistics Office said there were just over 1.78 million trips made to Ireland in the three months, up 15.6% or 240,200 from a year earlier.

The biggest increase came from continental Europe, with visitor numbers to Ireland up 24%.

Visits from Ireland's biggest tourism market, Britain, grew by 8.5%, while trips from North America were up 17%. Trips from other countries rose by 21.3%.

For the first six months of the year, visits to Ireland were up 12.7% - or 333,000 - compared with the same period last year, with the strongest growth again from continental Europe, which was up 17.6%.

The CSO said Irish people made 1.77 million trips abroad during the second quarter, up 5.9% from a year earlier.

The total number of trips made - which includes trips made into and out of Ireland - was up 10.5% from a year earlier to 3.55m in the second quarter.

Minister for Tourism Leo Varadkar said that although comparisons with the first half of last year were distorted by the impact of severe weather and volcanic ash, the figures confirmed indications that travel to Ireland was recovering.

He said Britain, which was also affected by ash, recorded slower growth of 6% in the first half of this year. 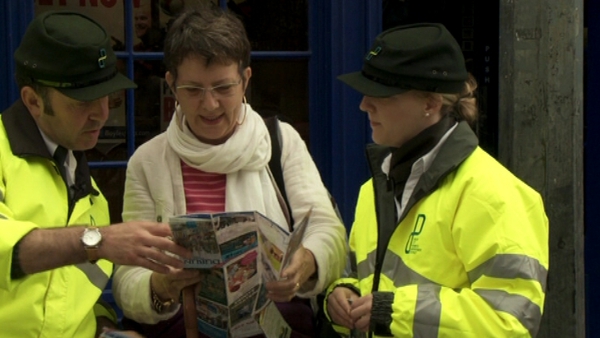 Fall in tourists visiting Ireland in 2010