The Irish Business and Employers' Confederation has said measures taken to correct the economy are paying off and that the country is slowly trading its way to recovery.

IBEC Director General Danny McCoy said that for the first time in four years the Irish economy will record growth in 2011, and said 'we have the capacity to grow by twice the European average.'

Mr McCoy said the vast majority of Europe's citizens have too much to lose from a disintegration of the eurozone and the actions required to preserve the euro will prove to be more attractive than the alternative.

Speaking on RTÉ's Morning Ireland, Mr McCoy also said there should be no austerity measures beyond the €3.6bn already planned by the Government.

We really need to get confidence back in the domestic economy and ‘we can’t get that done by even more austerity’, he said.

The IBEC chief dismissed gloomy economic forecasts and predicted a recovery to begin and stretch through 2012.

‘There definitely won’t be a double-dip recession because the world economy will grow by 4.5% this year and probably the same next year.’

Mr McCoy also claimed that Irish businesses have shown that they can increase market share even as global trade falls or stagnates. 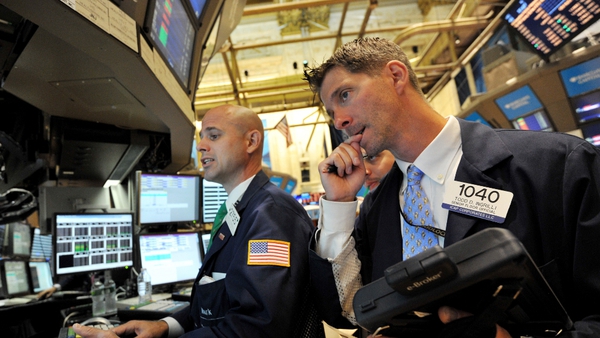