US defence officials have claimed that forces loyal to Colonel Muammar Gaddafi have fired a Scud missile for the first time in Libya's civil war.

The report comes as rebels fighting the Libyan leader's 41-year rule seized two strategic towns near Tripoli over the past two days, cutting the capital off from its supply lines.

However, pro-Gaddafi forces were encountering a fight-back in one of those towns, Zawiyah, west of Tripoli.

Snipers concealed in tall buildings were picking off rebel fighters, and salvos of Russian-made Grad rockets landed in the town.

The Scud missile was fired on Sunday morning from near Sirte, Gaddafi's home town about 500km east of Tripoli, and landed further east between the rebel-held towns of Brega and Ajdabiyah.

The missile came down in the desert and no injuries were sustained, according to a US official. 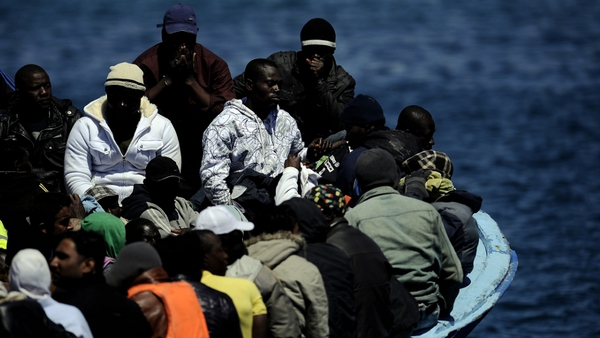