The Union of Students in Ireland is calling for the introduction of a Deposit Protection Scheme to safeguard students from being exploited by unscrupulous landlords.

New research conducted by the USI has shown that some landlords are using deposits as income, rather than as a security.

The USI says students attending third level education will pay an average of at least €3,500 on rent over the academic year, as well as a large deposit.

It says students are having to deal with landlords who refuse to return deposits without any legitimate reason.

Research carried out by the USI found that 40% of students have had their deposits unfairly withheld and over 60% had more than €200 unfairly taken off their deposit.

The union and Threshold - the National Housing Organisation - now want the Government to introduce a Deposit Protection Scheme, where the deposit is held by an independent agency as a matter of urgency.

The USI is also launching its 2011 rent book and accommodation guide today - ahead of the release of Leaving Certificate results this week.

USI President Gary Redmond says the rent book and guide are a must for those heading to college for the first time. 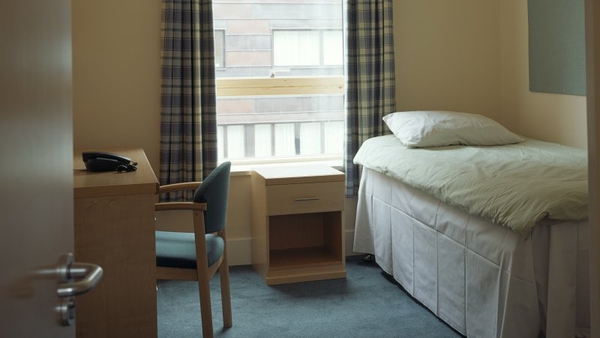