A further Standard & Poor's downgrade of US financial institutions linked to the government has also unsettled markets. This afternoon S&P downgraded the debt of US mortgage giants Fannie Mae and Freddie Mac from triple-A to AA+.

The agency said this was due to their direct reliance on the US government.

US President Barack Obama has blamed political gridlock in Washington for downgrade in the United States' credit rating and said he would offer some recommendations on how to reduce federal deficits.

Mr Obama said in a White House appearance that he hopes the Standard and Poor's downgrade of US debt to AA-plus from AAA will give lawmakers a new sense of urgency to tackle deficit spending and said he did not believe the reductions could be carried out with spending cuts alone.

He said that the US always is and always has been a triple-A country, despite its rating agency debt downgrade.

Mr Obama said financial markets around the world still believed US credit was triple-A, and that the world's investors agreed.

Europe also experienced big falls, with Frankfurt losing more than 5% and Paris down 4.7% with the FTSE in London down 3.4%. Dublin's ISEQ ended 4.4% lower.

Even the European Central Bank's dramatic intervention in bond markets, which pushed down yields on Spanish and Italian bonds, was not enough to stem selling in stocks.

The cost of borrowing for major European economies did fall in response to last night's ECB intervention. The ECB said it would begin buying Italian and Spanish bonds in an effort to stem market turmoil.

Investors are continuing to seek a safe haven in gold, which vaulted above $1,700 an ounce for the first time after the respective pledges by the G7 and the European Central Bank failed to quell turbulence.

'What's concerning us and holding us back from buying what we think is value is that the ferocity of the momentum of the downside is still quite strong,' said Paul Zemsky, head of asset allocation at ING in New York.

'The markets don't believe that the situation in Europe is under control,' a trader said. 'This market is very difficult to make money. In fact, this past two weeks have been the hardest in 10 years.'

The euro fell against the US dollar after gaining initially on the ECB action.

Investors are seemingly unimpressed by weekend talks among industrialised countries aimed at safeguarding the smooth functioning of financial markets following S&P's downgrade of the US government long-term rating to AA-plus from AAA.

'It won't be long now before other ratings agencies follow suit, considering the state of the US' finances. One thing is for certain, and that's that volatility will continue to remain high, making trading conditions difficult,' said Angus Campbell, head of sales at Capital Spreads. 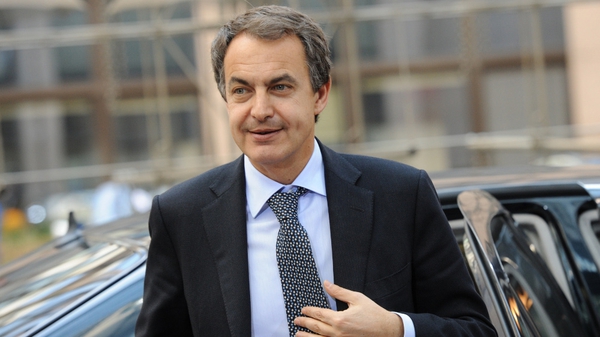