Up to 90,000 clients will have to pay 9.5% extra for their health cover from September, after Aviva announced a new rise in its prices.

It is the second time this year the company has increased its prices.

From 1 September, the cost of its Level 2 hospital plan will rise by 9.5% for existing customers.

New customers will face higher premiums for the same cover.

The plan is the most popular plan for its customers.

In March, Aviva increased it premiums by 14% after VHI decided to hike its prices by up to 45%.

More than 50,000 VHI customers are believed to have switched to Aviva following the VHI move.

The Irish Patients' Association has called for all announcements about health insurance increases to be made on the same day.

IPA Chairman Stephen MacMahon said such a move would make it easier for customers to choose between the companies and that the association had written to Health Minister Dr James Reilly in April calling for such a measure. 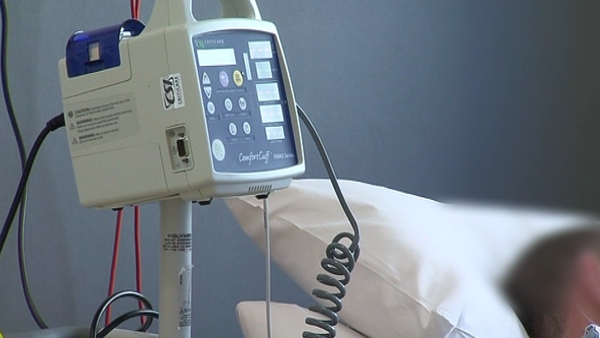