The Minister for Education, Ruairi Quinn, has said that the Leaving Certificate points system is ‘part of our problem’.

Speaking on his arrival at the MacGill Summer School, Mr Quinn said the Higher Education Authority will be working with the National Council for Curriculum Assessment to advance reforms.

Mr Quinn said the points system ‘is absolutely fair and impartial, but is no longer measuring the types of abilities we want to see in young people.’

He said the education system needs to produce more engineering and science graduates and people should be rewarded for studying maths and science subjects, which are more demanding.

The minister said he hoped to start implementing reform from the school year starting in September 2012 and the first college applications under the new system would not come until 2019. 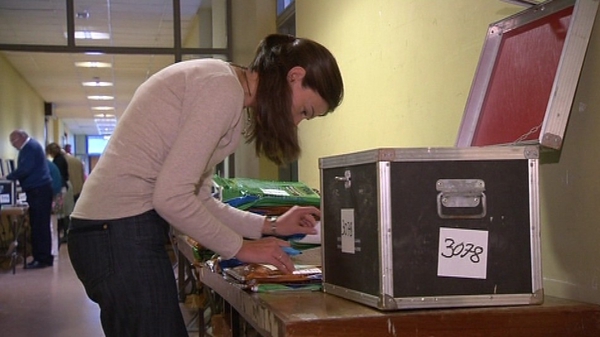