The project director of 'We the Citizens' has said that initial evidence from the project is that engaging Irish people in this form of deliberate decision-making would enhance our representative democracy.

Caroline Erskine told the MacGill Summer School said that bringing Irish people together; giving them objective information and the opportunity to deliberate on certain issues would lead to informed decision-making and a greater sense of connection to politics.

The data from the project is still being analysed, but changes in people's views were noted after it held a Citizens' Assembly.

This brought together 100 people, who were given briefing documents setting out both sides of the argument on various issues and giving people access to experts.

Afterwards, it was noted that, for instance, before the weekend 40% were in favour of a property tax but after the weekend that that risen to 57%.

Those in favour of introducing student fees rose from 29 to 57%, while on the other hand the number in favour of selling State assets fell. 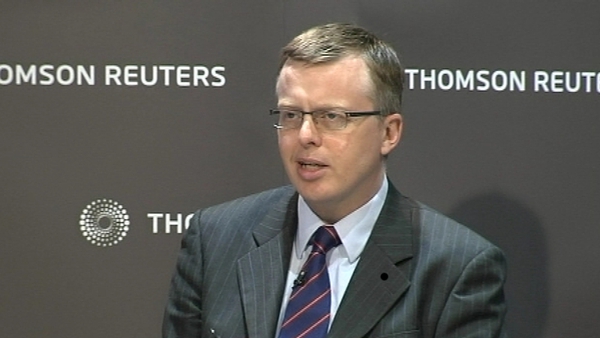 Hayes rules out rise to cap on bankers' pay