Minister for Children Frances Fitzgerald has criticised some social workers for letting down children who are in the care of the State.

She also criticised what she called 'the inconsistent and inadequate' national system for providing care to children in need.

Ms Fitzgerald was speaking in Dublin Castle at the launch of the findings of a consultation process with over 200 children who live in State care in both foster homes and institutions.

She said she recognised the excellent work of many social workers in very difficult circumstances.

But she added that there had been too many instances where children in care had been let down by social workers and by an inconsistent, inadequate national system for providing care to children in need.

She said it was a serious indictment of services that many of the children and young people whose views were recorded in today's report had no idea what it meant to have your voice heard.

The minister said that the HSE was addressing this week's findings by HIQA, the social services watchdog, that some children in State care in the Dublin North Central area are at risk because the HSE had not fully vetted a number of foster parents.

She said it was important that all foster parents are vetted.

Ms Fitzgerald emphasised that throughout the State, 90% of children in care have a social worker and slightly less than that have a child care plan. 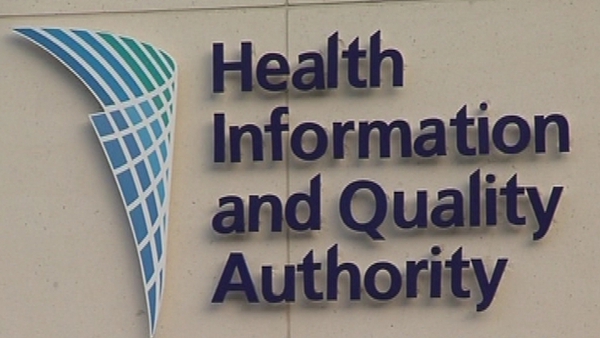