There is speculation that the Presidential election will now be held later than originally announced.

Earlier this month, Fine Gael said the contest would be held on Friday 21 October, but senior sources now say it is likely to be pushed back by one week.

The Dublin West by-election may not be held on the same day.

The matter is due to be discussed at a Cabinet meeting tomorrow.

Meanwhile, three Independent candidates are continuing their drive to win the backing of councillors to ensure their place on the ticket. 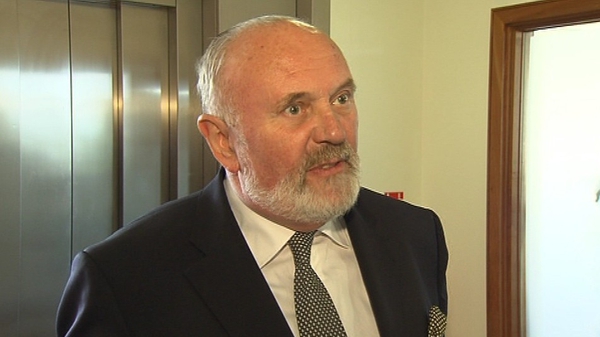