Senator David Norris has secured the backing of 13 Oireachtas members out of the required 20 needed to secure a nomination to enter the race for the presidency.

At a news conference this morning a number of his backers complained about what they said was the anti-democratic nature of the nomination process.

Mr Norris said he was 100% confident of getting the remaining nominations.

Chair of the Dáil technical group Deputy Finian McGrath said a lot of hard work lay ahead but he too was confident that Senator Norris would secure the rest of the nominations. 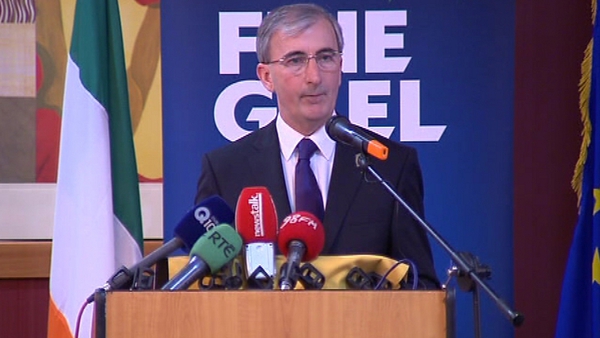