Almost 50 TDs and Senators from across the political spectrum wore pink to work today to raise awareness for breast cancer.

'Pink Friday' was organised by Mary Mitchell O'Connor of Fine Gael and Anne Ferris of Labour.

Ms Mitchell O'Connor said today was picked as 'Pink Friday' to mark an end to what she described as the 'rumble' in the Dáil this week, when she was likened to Miss Piggy from the Muppet Show.

She said so much pink in the chamber today had brightened up proceedings and that more thought should be given to what people wear to work in the Dáil.

Luke 'Ming' Flanagan wore a pink jacket and pink-patterned tie in support of the day.

He said his mother died of breast cancer two years ago and he wanted to raise awareness of the disease.

Neither Mick Wallace nor Shane Ross, who were also involved in controversial comments about Ms Mitchell O'Connor, attended the Pink Friday photoshoot on the plinth at Leinster House.

Meanwhile, proposals to strengthen the dress code for members of the Dáil have been abandoned.

The Committee on Procedure and Privileges had decided on a motion requiring TDs to wear a tailored jacket and trousers and a collared shirt while in the House.

The motion was due to be brought before the Dáil next Thursday but the issue has now been parked.

The attire of Dáil members will be examined again at a later stage but that is not expected to be until the beginning of next year at the earliest. 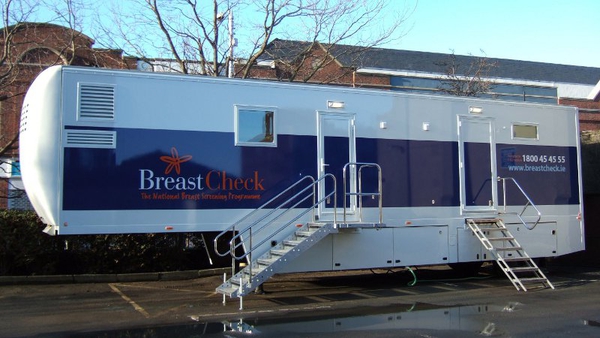