There were some heated exchanges in the Dáil tonight during the debate on capping the number of Special Needs Assistants in schools.

People Before Profit Alliance TD Richard Boyd Barrett accused the Government of the criminal neglect of children by introducing changes to the allocation of SNAs.

Sinn Féin's Caoimhghín Ó Caoláin said the cut to the number of SNAs by way of a cap was callous.

He accused the Government benches of being snide and sniggering at the issue.

Independent TD John Halligan said the Coalition was waging war on the less well-off in society and said they were vicious cuts.

However, members of Fine Gael and Labour denied those charges.

He said €1.3bn had been allocated to support children with special needs and that funding had not actually been cut despite claims from the Opposition.

Fine Gael's Mary Mitchell O'Connor said you cannot have a 'one size fits all' policy in education.

The Government side won the vote by a comfortable margin of 103 to 47.

Meanwhile, a woman was escorted from the public gallery during the debate.

The woman was asked to leave by a garda and initially complied.

However, she shouted as she left and threw an object at the glass partition that surrounds the top of the chamber. 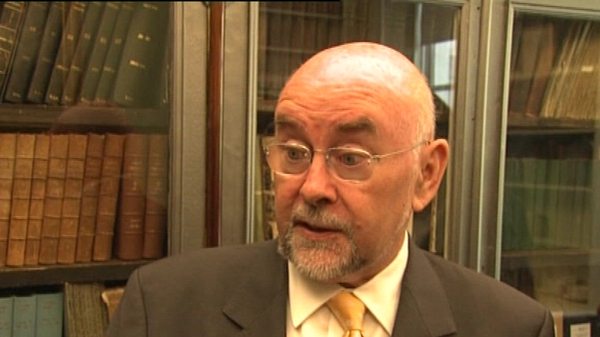