Former MEP Avril Doyle has withdrawn from the race to secure the Fine Gael nomination for the Presidency.

Ms Doyle said she was making the decision in 'the best interest of the Fine Gael party' as she was unlikely to secure the nomination.

She was the fourth person to express an interest in securing the party's nomination after Mairead McGuinness, Gay Mitchell and Pat Cox.

The party will choose its candidate at a selection convention this weekend.

Ms Doyle said: 'Having considered my candidature for the Fine Gael nomination and the dynamic of the campaign over for the past three days, I have decided to withdraw from Saturday's Selection Convention to allow my supporters to focus on the three remaining candidates.

'Having come late into the race and being a realist, I now realise that I am unlikely to secure the nomination not withstanding the fact that I retain the support of a sizeable number of the Parliamentary party, the National Executive and the Councillors nationwide.' 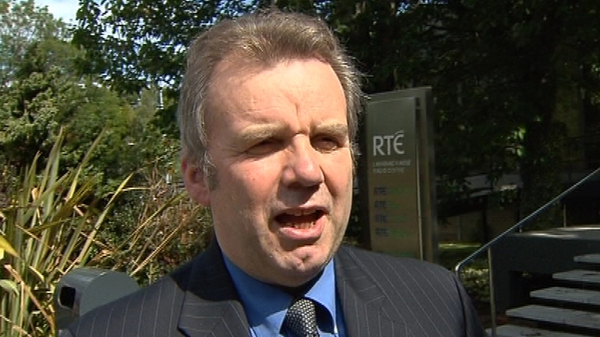