The Special Olympics Ireland CEO gave a presentation to the council this afternoon.

She said she was looking forward to the dream of Irish unity being achieved to the terms of the Good Friday Agreement.

Of the members entitled to vote, 14 supported a motion that indicated an intention to support her in the presidential election.

Four members of the council abstained and one member of Fine Gael voted against her.

Elsewhere, Leitrim County Council has given a 'notice of intent' to nominate Sean Gallagher for the presidency.

Mr Gallagher addressed a meeting of the council this evening and afterwards two independent councillors, Enda Stenson and Gerry Dolan, proposed the council support his nomination.

There were no other proposals and the motion was passed without a vote.

Mr Gallagher said: 'I am encouraged by the support that they have shown me and by their decision to back my candidacy for the Presidency.' 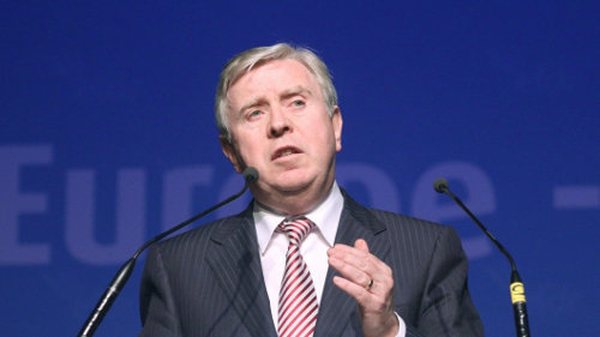