A Government decision on linking Dublin's two Luas lines and the construction of Metro North will be made at the end of September when a new National Development Plan is published, Transport Minister Leo Varadkar has confirmed.

He was speaking as he opened the latest Luas line extension at Citywest near Tallaght in Dublin.

It sees the line, which is part funded by property developers, extended by just over 4km from Belgard to Saggart, Co Dublin.

Mr Varadkar said he still did not know which major infrastructure project may proceed, as he had yet to learn what funds were available to his department. This will be clear by September, he said.

To celebrate the opening, the Luas red line is free today. 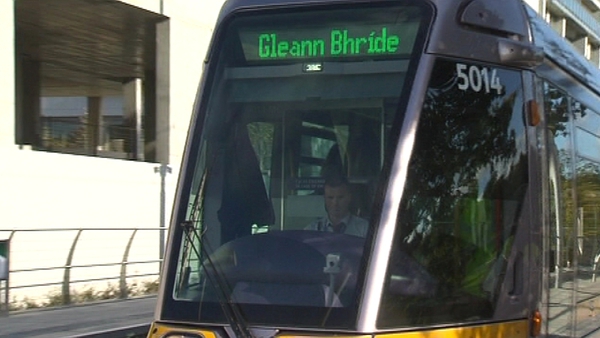