The Government has given a cautious response to the European Commission's proposed 2014 to 2020 budget, which has a reduced allocation for agriculture.

The budget was announced tonight by Commission President Jose Manuel Barroso, who said it focused both on today's concerns and tomorrow's needs by prioritising added value.

Ireland's Commissioner Máire Geoghegan-Quinn, whose research and innovation directorate gets a 46% increase in spending, said she did not believe the agriculture proposals would hurt Irish farmers.

85% of payments Ireland receives from Brussels relate to agriculture, and so any changes to the EU agriculture budget is of national concern.

Under the commission’s proposed budget, spending on what is termed preservation and management of natural resources decreases by €31bn from €413bn to €382bn.

Commissioner Geoghegan-Quinn said the budget envisages agriculture accounting for 39% of the new EU budget, rather than the current 41%; but she said she believed this would not hurt Irish farmers.

This is because there are other budget provisions - such as €4.5bn under Commissioner Geoghegan-Quinn's research and innovation directorate - which are ring-fenced for agriculture.

A reduction in the Common Agricultural Policy had been expected, but the question is to what extent this is off-set by other new provisions, such as a fund for farmers negatively affected by future trade deals.

A Government spokesperson would only say that the proposal will be studied in detail. European farm organisations are also relatively tight-lipped.

It reflects a widespread view that calculating the full implications of this complicated document is going to take months. Securing agreement from 27 member states could take two years.
Under the proposed budget, headline spending would increase by 5% but this could increase to 8% if extras are included.

‘In the current times of fiscal austerity all across the EU, the Commission has presented an ambitious but realistic proposal,’ EU budget chief, Januz Lewandowski, said in a statement.

But Britain immediately rejected the Commission's analysis, saying it had underestimated the degree of austerity being felt in European capitals.

‘The European Commission's proposal is completely unrealistic. It is too large, not the restrained budget they claim and incompatible with the tough decisions being taken in countries across Europe,’ a British government spokesperson said. 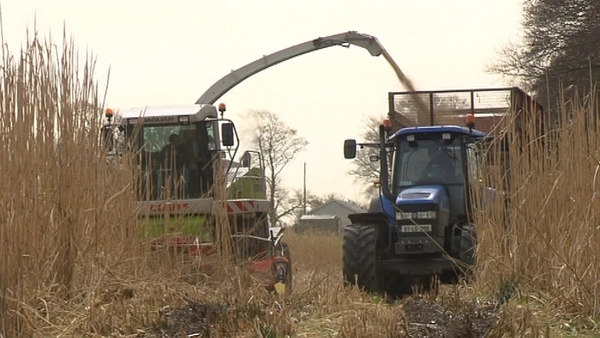