Largo Foods, which makes a range of snacks including Tayto, King and Hunky Dorys crisps, is to invest a further €2.6m in its plant in Gweedore, Donegal.

The investment is expected to see 35 new jobs created at a facility which currently employs over 190 people.

The announcement was made this afternoon at the official opening of a new production line at the plant by Minister of State Dinny McGinley.

The line, which produces a new rice and tortilla based snack, is the result of a €2.2m investment made by the company last year.

123 jobs were lost in the company in 2009 but today Mr McGinley commended Largo for its decision to rationalise the business, cut costs and refocus.

It was not an easy decision, he said, but ‘we see the fruits of that labour here today’.

Approximately 70% of snacks produced by Largo Foods in Donegal are exported, mainly to the UK. 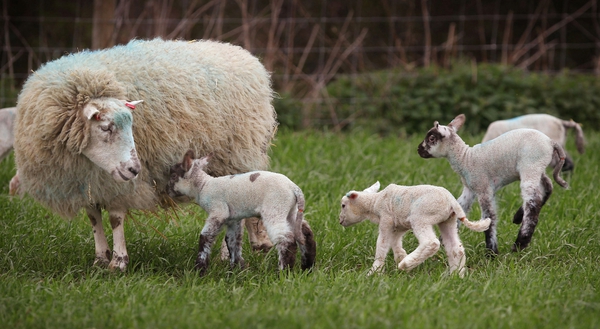