Over 200 jobs are to be created across the country by four different firms.

In the midlands, 140 new jobs have been announced as part of expansion moves by two separate IT companies.

The Ericsson group is taking on 100 software engineers at their plant in Athlone.

The Athlone plant will be upgraded as part of the development, which is being supported by the IDA.

Separately, WPA Mobile at Monksland in Co Roscommon is to recruit 40 new software staff from here and abroad.

The firm specialises in mobile software platforms for medical devices.

Elsewhere, software company CampusIT has announced plans to hire 14 people over the next two years.

The jobs come as part of a €1.2m investment plan to develop a student interaction management product.

They will be based in CampusIT's Dublin head office.

Meanwhile, 50 jobs will be created with the opening of a motorway service area on the M7.

The area at Junction 14, which is better known as the
Monasterevin junction, will provide a 24-hour service. 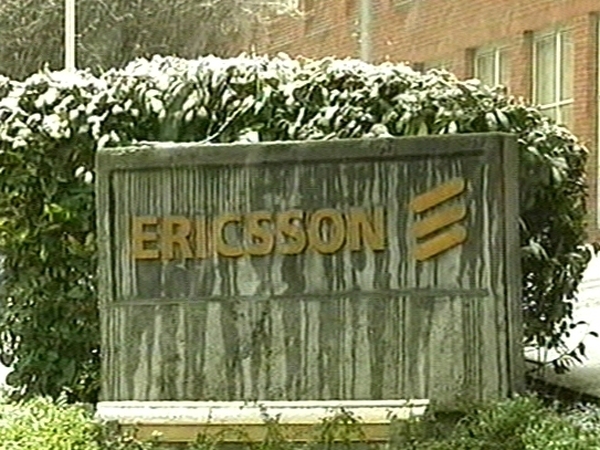