The Central Bank has said it made a profit of €840.9m last year, €671m of which will be paid to the Exchequer.

The Central Bank, which published its annual report today, said its priority in 2010 was the ongoing resolution of the financial crisis.

This work included the provision of substantial support to the banking system, supporting the recapitalisation and restructuring of the country's main financial institutions, bringing in major regulatory reform and the introduction of new consumer protection initiatives.

Central Bank Governor Patrick Honohan said that against a backdrop of increased international uncertainty in several eurozone countries, the bank worked to underpin a restoration of confidence in the Irish financial system and the Irish economy as a whole.

Prof Honohan said that the EU-IMF programme of support, which was agreed late last year, defines important elements of the economic and financial policy framework for the coming years.

Mr Honohan said that he did not expect fresh stress tests on Anglo Irish Bank and Irish Nationwide building society to make big waves when the results are published tomorrow.

'There is going to be stuff tomorrow on that but I don't think they are going to be big headlines,' Prof Honohan told a news conference at the launch of the Central Bank annual report today.

Both lenders, which are being wound down, have said they do not expect the stress tests to show they require additional capital on top of the €34bn they have already been given. 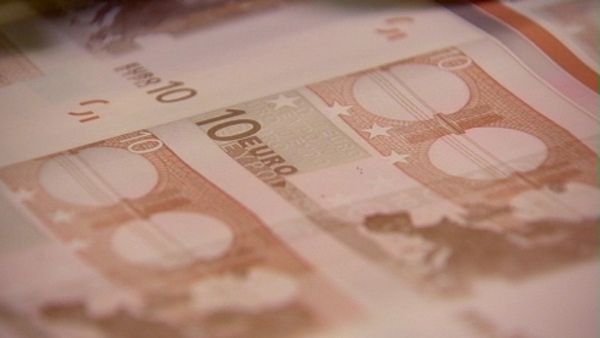