Former minister Eamon Ryan has been announced as the new leader of the Green Party this afternoon, replacing John Gormley.

'A greener future makes sense for our country, a future where we develop our resources more wisely, share our wealth more equitably and play our part in tackling the global environmental challenges we all face,' he said.

Mr Ryan said the first task for the Greens is to attract a new generation to the party.

He said the party has started to learn lessons from its 'mistakes and achievements' in Government.

The party suffered a major setback earlier this year in the General Election when all six TDs lost their seats.

The Greens said the appointment of a new leader would be a critical first step in the rebuilding process. 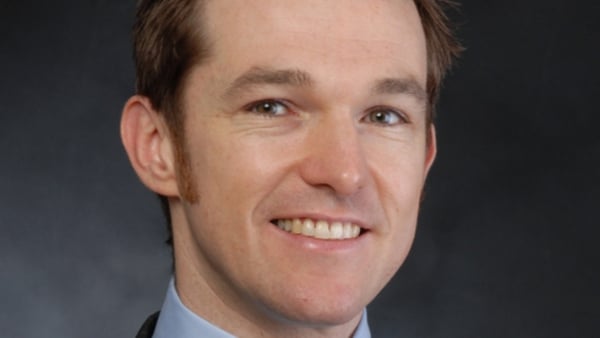