The board of the Health Service Executive has told Minister for Health Dr James Reilly that it is willing to stand down.

An interim board is to be put in place which will consist of HSE executives and Department of Health officials.

The development follows a meeting between the minister and the board this afternoon at which he asked the board to resign.

Following the meeting, Dr Reilly said the development was 'a very important part of the change agenda.'

Speaking on RTE's Six One News this evening, Mr Reilly said the changes at the HSE ‘are real’ and ‘will deliver the change we want to deliver, so patients get better service’.

Mr Reilly said having no HSE board would ‘shorten the chain of communication’.

He said if there was a problem with the health service it would be brought to the Minister's attention sooner.

In a statement released earlier today, the HSE said it was fully supportive of reform of the health system.

Dr Frank Dolphin, who remains on as Chairman of the HSE Board, said: ‘This is an important initial step on the road towards implementing changes in how healthcare is delivered in Ireland.’

Mr Reilly said the move in no way could be construed as a reflection on the board's members, either personally or professionally, and added they had given what he described as 'extraordinary service in the public interest', very often without thanks.

Mr Reilly said he wanted to commend them for what he said was the leadership they have shown in facilitating the change agenda, and said all had offered - with a generosity of spirit - to be available to Dr Reilly for advice and support.

While the minister has been critical of the operation of the HSE, he does not have the power to compel their resignations. 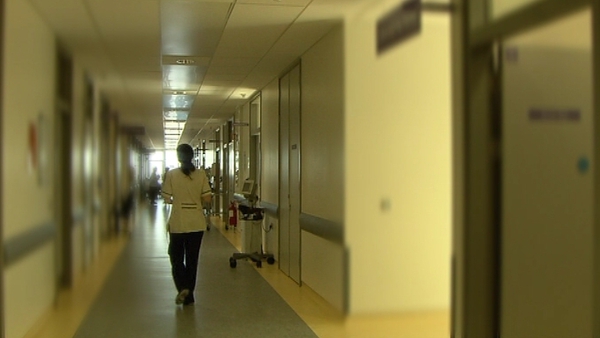