A new study has found that European aviation authorities were right to ground aircraft after the volcanic eruption in Iceland, just over a year ago.

Safety fears led to the action as ash from Eyjafjallajokull blew into aircraft flight paths over Ireland, Britain and mainland Europe.

The decision disrupted travel for 10 million passengers and cost up to €2.5 billion, leading some critics to question whether the safety fears were justified.

Icelandic and Danish scientists analysed samples of ash from the volcano, and found they were capable of causing serious damage to aircraft.

Sharp and abrasive fragments would have sandblasted aircraft windows, making them impossible to see through, and had the potential to stall engines.

The scientists said the results of the study could form the basis of a safety protocol for rapidly assessing the risk from future volcanic eruptions. 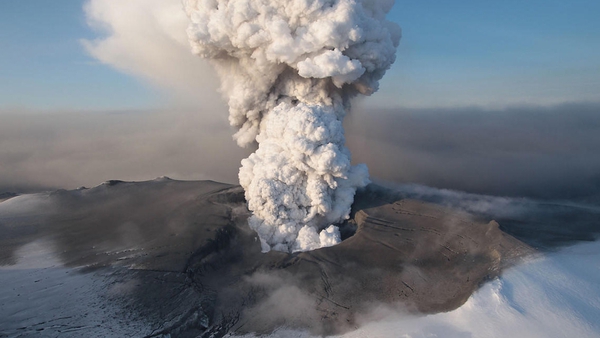