International leaders have pledged millions of euro at a conference in Kiev to complete a permanent shelter to secure the ruins of Ukraine's exploded Chernobyl power station.

Announced contributions totalled a 'considerable sum of €550m', French Minister Francois Fillon said at the end of the conference.

Ukraine has said it needs €740m to complete a giant shelter that will slide on rails over the damaged reactor and its concrete cover, known as the sarcophagus, which was recently shored up after it became unstable.

It also needs the money to fund a project to build safe storage facilities for spent nuclear fuel from the plant, which still contains radioactive magma and fuel rods after it exploded during a planned test by engineers.

The conference comes ahead of the 25th anniversary of the 1986 nuclear explosion on 26 April.

'The catastrophe at Chernobyl power station left a deep wound that Ukraine will need to live with for many years ahead,' President Yanukovych said in his opening speech.

'We thank the international community for not leaving Ukraine alone with this problem.'

The president of the European Bank of Reconstruction and Development, which administers the projects, Thomas Mirow, announced that it would release €120-€180m in the coming months.

He praised the summit as a 'powerful show of unity by the international community' and called on participants to unite their efforts as the quake-damaged Japanese power station revived fears over nuclear safety.

'Recent events in Fukushima, Japan, have also reminded us of the danger this issue may represent,' Mr Barroso said. 'We need today to reaffirm our solidarity.' 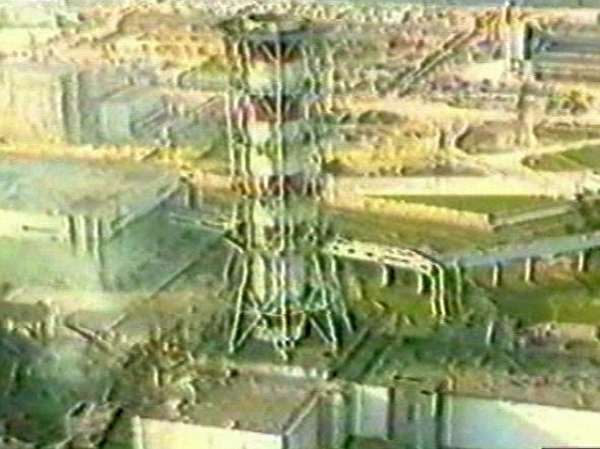