The Secretary General of the Irish Congress of Trades Unions has called for the repayment of Ireland's banking debts to be spread over a period of up to 90 years.

Speaking on RTÉ's This Week programme, David Begg said: ‘I don't think we can pay this off in any short period of time.

‘Our only hope is to almost treat it like war reparations - you know the Germans have only recently finished paying off the First World War.

‘We really have to look at it as something on that scale and stretch it out,’ he said.

He also said that the European Central Bank was partly to blame for Ireland's bank crisis.

He said the ECB's provision of emergency loans to Irish banks were ‘not wholly altruistic’, in that the ECB was protecting French and German banks who had loaned €900bn euro to banks in peripheral countries.

Mr Begg also called on civil society and business groups to contact their counterparts in Europe to influence their respective governments to improve the terms of Ireland's deal with the so-called ‘Troika’.

‘We have to fight hard for Ireland, it's not enough to leave it to Government alone,’ he said.

On the Croke Park Agreement, the ICTU leader said the issue of that agreement was never raised in the meeting between the trade unions and the Troika last Monday.

He said: ‘There doesn't seem to be any doubt that the [Croke Park Deal] targets for this year would be met.’ He added that he didn't know why the Government kept raising the agreement.

Mr Begg said that the revisiting of the Croke Park deal and the cutting of public sector pay ‘doesn't arise’.

On the Government jobs initiative, he said that it made no sense to sell off State assets at the bottom of the market and called instead for the Government to allow semi-State companies to take the lead on infrastructure projects, using their own profits and project management expertise to do so.

The President of the World Bank, Robert Zoellick, has warned that surging oil prices, unemployment and turmoil in the Middle East have left the world on the brink of financial crisis.

He was speaking at the annual spring meetings of the World Bank and International Monetary Fund in Washington.

At the meetings, leading industrialised countries promised to lend $35bn to support new governments in the Middle East and North Africa.

Mr Zoellick said high food prices were identified as the most serious threat to the world's poor.

‘We are one shock away from a full-blown crisis,’ he said.

‘The financial crisis taught us that prevention is better than cure. We cannot afford to forget that lesson,’ he added. 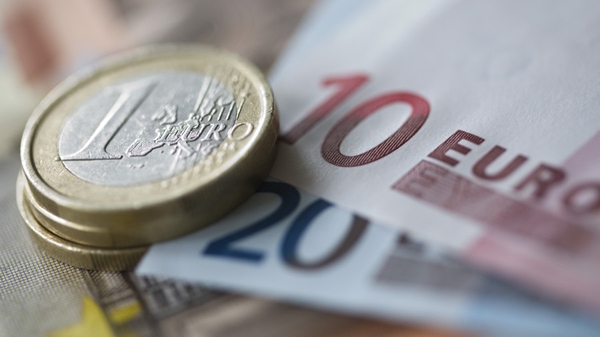