The bodies of the two fishermen missing off the north Co Dublin coast for over a week have been found.

The two men had not been seen since attending to their lobster pots on 1 April.

Ronan Browne, 26, and David Gilsenan, 41, were reported missing last Friday after they left Skerries to check lobster pots but failed to return to the harbour.

A significant search operation has been carried out since then.

At 1.40am, a fishing vessel - the Guiding Light - discovered the bodies of the two men trapped together in its fishing gear.

The discovery was made five miles east of Clogherhead, Co Louth, and the RNLI all-weather life boat was on scene within half an hour and brought the bodies of the two men ashore. 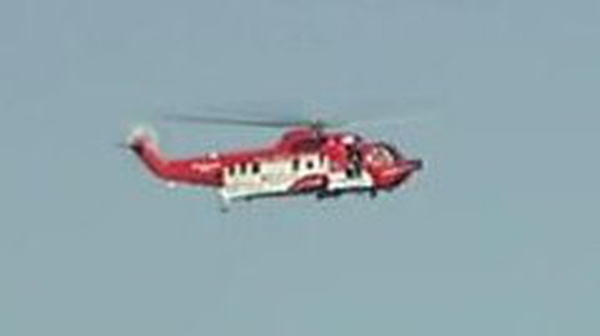