The Taoiseach has said he cannot give an exact date as to when the cut in the minimum wage will be reversed.

In the Dáil today, Enda Kenny said that legislation may be required to bring in the change and said the move would need approval under the European Union/International Monetary Fund deal.

Mr Kenny said 'obviously this is an important issue for those who are locked into it'.

The Taoiseach was responding to a question from Sinn Féin leader Gerry Adams who asked Mr Kenny to 'commit to when the minimum wage will be put back to where it should be.' 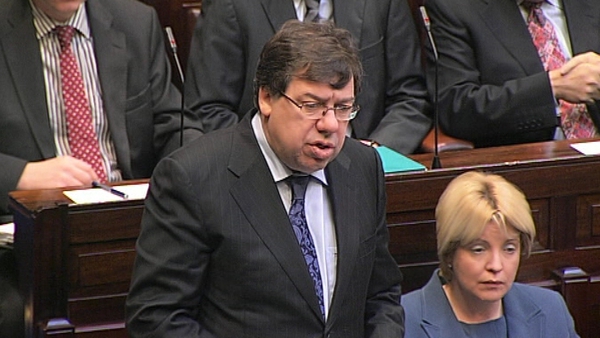